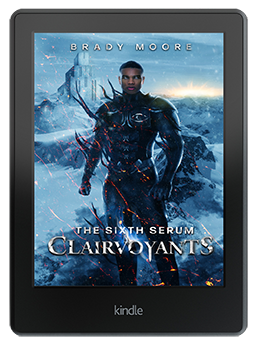 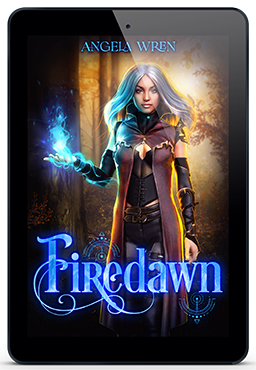 Get new books up to 3 months before official release dates when you join VIPR™!

Get notified of advanced book and software releases!

Enter your e-mail address to receive regular updates, as well as news on upcoming events and special offers.

Trailblaze by picking up these hot new releases today! 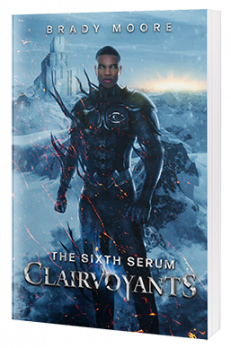 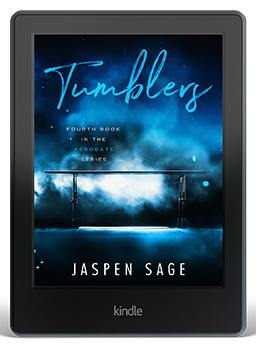 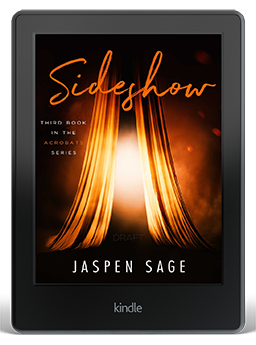 Professionally format and design the interior of your book without a hassle. Groundbreaking new software is now available for indie authors to publish quality content without forking over a busload of cash. Change your writing career today! 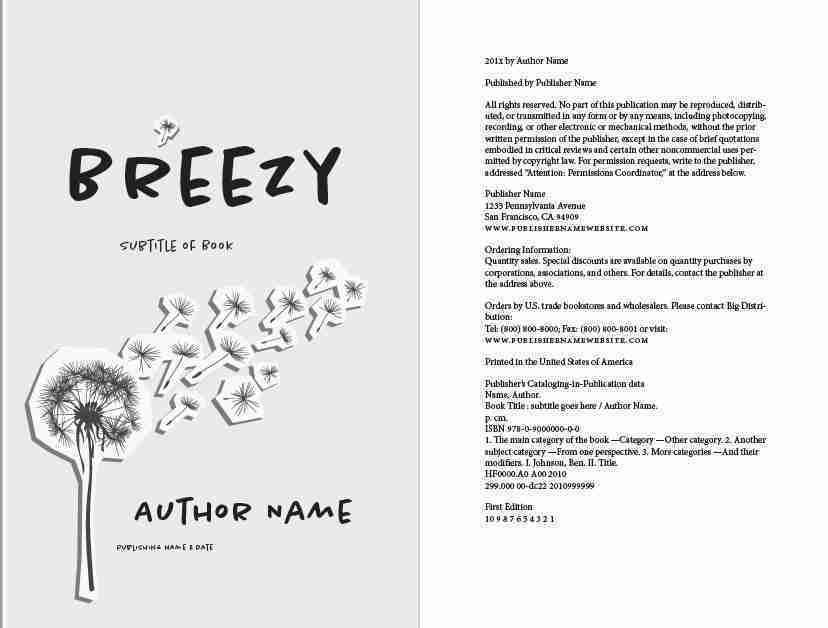 Complete your addiction by grabbing these Author Swag items today! 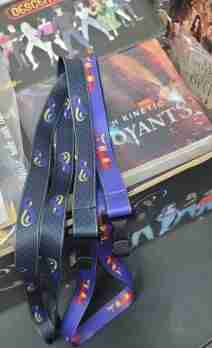 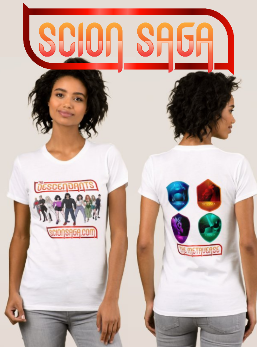 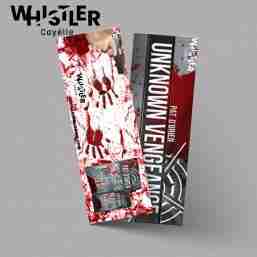 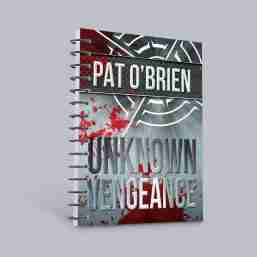 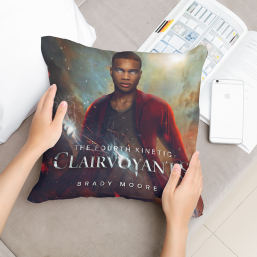 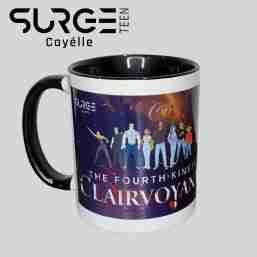 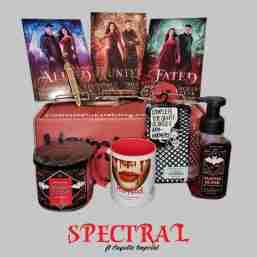 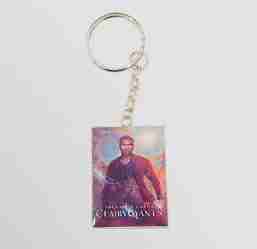 Get notified of advanced book and software releases!

Enter your e-mail address to receive regular updates, as well as news on upcoming events and special offers.

See what our readers have to say about it. 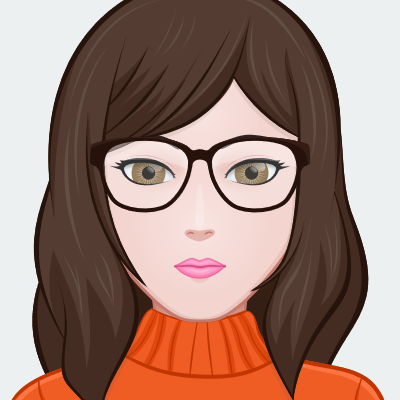 Jessica Engel
Hunted
by Sarah Biglow & Molly Zenk

“Great read! Hunted by Sarah Biglow and Molly Zenk was an action-packed, page-turner. I couldn’t put this one down and really enjoyed the characters and plot development. There was tension throughout the story that kept me engaged because I had to know what was going to happen next.” 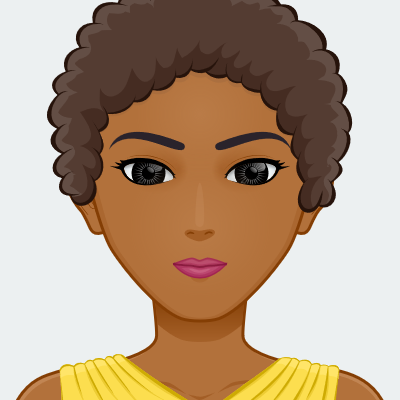 PNI Reviews The Fourth Kinetic
by Brady Moore

“I enjoyed this book about a seventeen-year-old boy as he juggles home life, school life, and his ever-growing kinetic powers. Rion Grean is uprooted once again as his mom moves often due to work, but just as he is beginning to settle and adjust to his new school, they have to move again. This move, though, sets off a chain of events that changes Rion’s life forever as he is thrust into a whole new world of others with powers similar to himself, referred to as Clairvoyants. I definitely recommend The Fourth Kinetic to anyone who enjoys an action-filled science-fiction thriller. It is geared more toward teens and young adults, but I think even science-fiction fans that are older will enjoy it as well.” 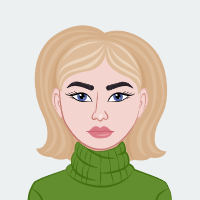 Bringing together the best of both worlds, Cayélle Publishing is founded on true diversity and supports unstoppable imaginative worldbuilding. Learn More

get to know us